Originally published by whowritesshortshorts.com as part of their ‘Good food and gratitude’ theme, this short story follows a man with no name on his journey through the old West, trying to outsmart pursuers hot on his trail….

A man without a name stood still in the chill of the evening air, stooped behind a tree, listening to conversation a little ways down the road.

The tree was seemingly the last on this final frontier of civilized vegetation before the unforgiving heat and lifelessness of the desert began proper.

Two men where squabbling over something, gesturing angrily with their hands and leaning in towards each other as they spoke. The man without a name knew all of these tells. He was a great study of people and animals which made him a formidable hunter and a hard man to tail.

The man had been traveling on horseback, but sensing his pursuers two days past, he’d stabled the horse in the nearest town and payed the stable master generously not to mention anything of his passing through, should anyone go asking.

The two men seemed to have stopped, the man without a name presuming they had finally admitted to themselves that they had A; lost their prey and B; lost themselves. They stood now facing away from each other, looking off in to the distance and along the road, looking for any sign of life.

The man without a name knew these men where no trackers. They couldn’t find their own pricks with both hands, he thought. Seizing the opportunity for surprise, he pushed his way through a thicket lining the edge of the thoroughfare, stumbling on to the sandy track.

The two men ahead of him panicked at the sound of rustling foliage and spun around, frantically reaching for their guns.

‘Ho, Ho, fellas I mean you no harm’, the man without a name said, one hand held up in the air before him. ‘I’m just passing through here. Took a detour off the road to catch me some supper.’

The other hand, which had been held up to his shoulder swung down now to reveal two scrawny rabbits which he held out before him also.

The two men, both with a hand on the butt of their guns looked at each other in confusion. The man without a name could almost hear the cogs turning in their brains as they communicated in silence.

After a moment, they both withdrew their hands and let their jackets fall back over the holsters on their belts, concealing the guns once more.

One of them said, ‘Say, you don’t know of anywhere round here to spend the night do ya?’

The other one said, after a violent cough, ‘our horses went lame yesterday and we’ve been walking ever since. Need to make it to salt lake city for our sisters wedding ya see.’

The man without a name swung the rabbits back over his should and relaxed his stance.

‘Nothing round here except desert, Son. You’ve a three day ride in the direction of Salt Lake before you hit anywhere with a soft mattress,’ he paused and one side of his mouth rose a little, ‘or a soft woman, if it please ya.’

The two men looked at each other again. The man without a name continued. ‘Look, dark’s closing in. The nights out here are colder than a Nuns cunny and I don’t plan to be without a fire for much longer. You boys are welcome to join me for some rabbit supper. Don’t exactly look like you have much food on ya, so I’d say you don’t have many choices. Nothing like some good food in your belly to keep the night away.’

More silent communication between the men. One of them eventually nodded and they walked with the the man off the road a ways to a secluded spot sheltered by a few huge sandstone boulders.

Within an hour the man had gotten a fire going with some dried brush and fashioned a spit out of sticks he’d had slung over his back. The smell of grilled rabbit filled their little camp and before long, they all seemed relaxed and ready for a hot meal. Just as the man without a name had said, the air quickly turned to ice. A long way from the raging heat of midday.

As the rabbit began to cook through, the man without a name stood up and asked the others to keep the spit turning while he went for a piss. On his return, the man produced three small tin cups from his satchel and filled them from a water skin hanging from his belt.

They both nodded and the man without a name tipped some loose tea in to each of the cups which were resting now in the embers. The three men sat and enjoyed grilled rabbit and hot tea by the light of the fire and each was pleased. Soon after, they were asleep.

One man awoke shaking, a warm dribble in the corner of his mouth. Looking up he was startled to see the man without a name hunkered down before him.

‘Hersh?,’ the man sputtered and coughed. Blood sprayed from his mouth.

‘Hersh is gone. Coughing sickness right? I could tell from the minute we met, the way he coughed and held a rag to his face to catch the blood. It took him quicker I’m afraid.’

‘What do you mean?’ The man tried to get up, but the strain made him hack and spew more blood. He could even feel a warm dampness forming between his ass cheeks.

‘Vorbane. Powerful little thing.’ The man without a name was holding a small dried mushroom in one hand. ‘Very rare, I’ve brought these a long way to feed to you Pinkerton fuckers. Completely undetectable by taste or smell,’ he smiled.

‘Why,’ the man could barely speak now. Blood pouring from every hole like a fountain. ‘Why the rabbits?’

The man without a name stood up. ‘No man should die on an empty stomach, I’m not a savage.’

Then he turned and disappeared in to the black desert night.

Support me on Patreon!

Patrons can get exclusive early access to all my new stories plus many more exciting extras! 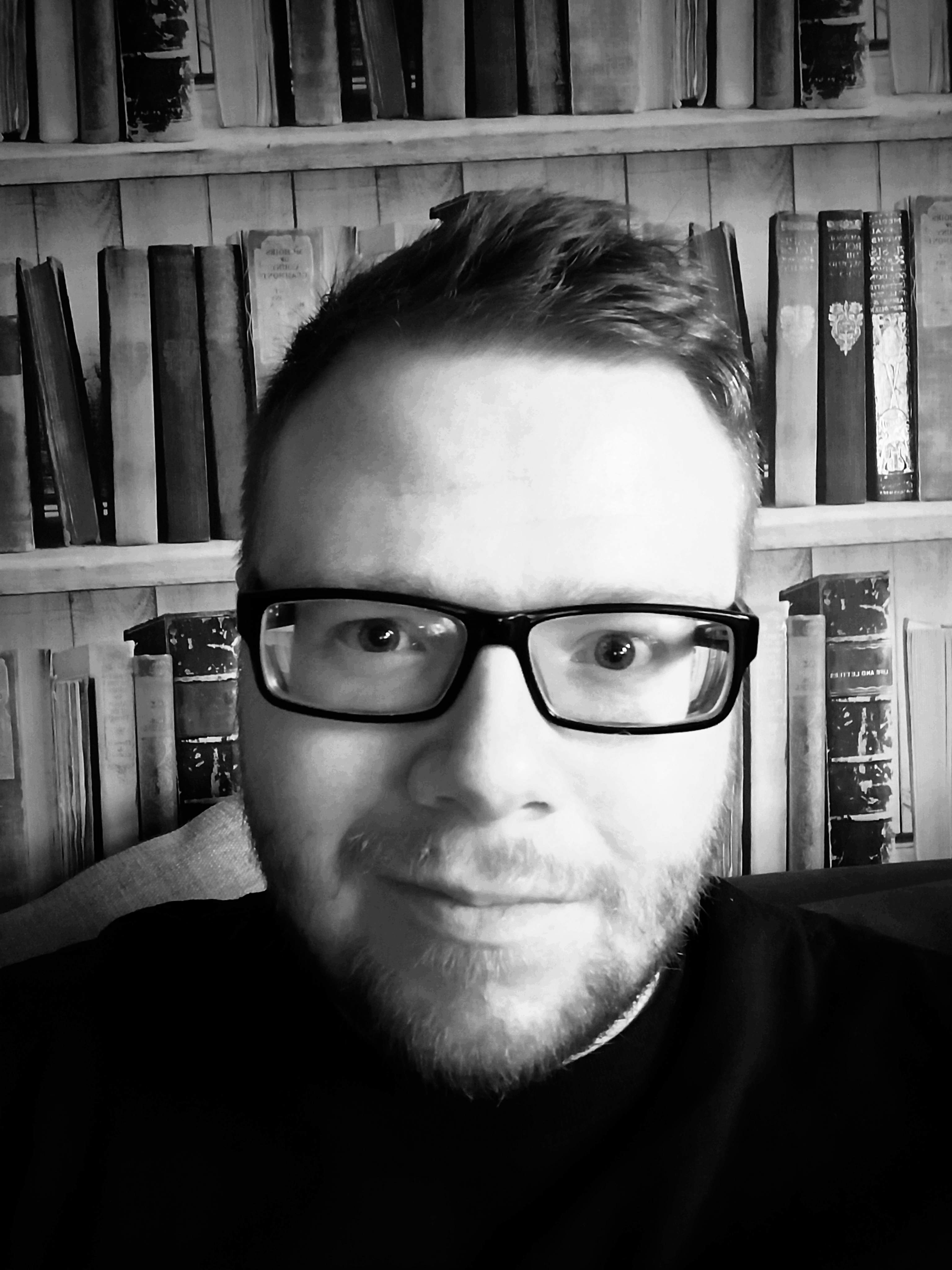